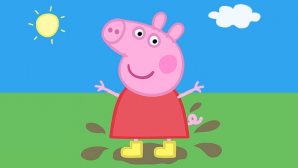 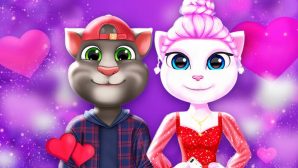 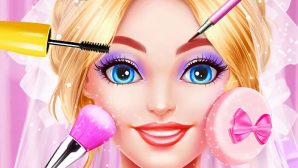 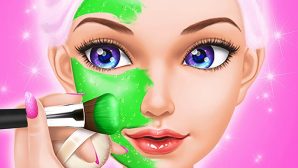 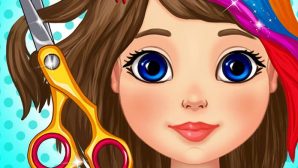 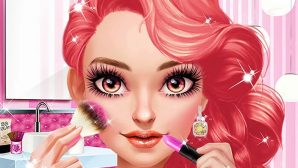 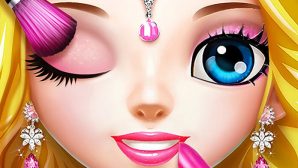 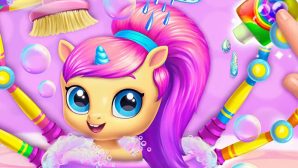 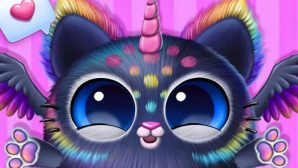 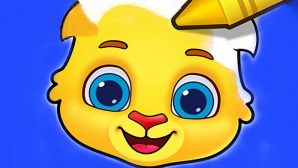 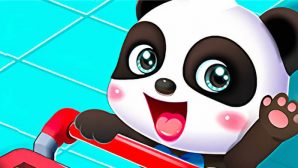 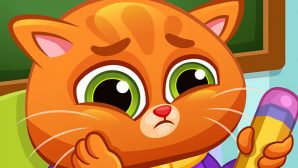 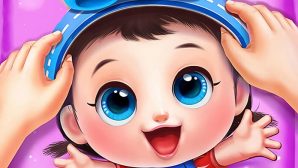 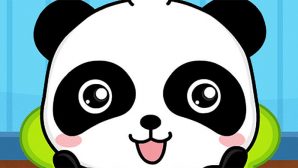 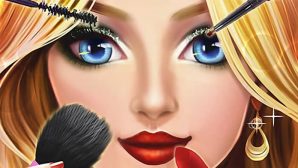 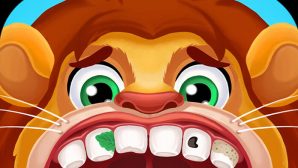 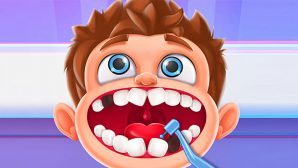 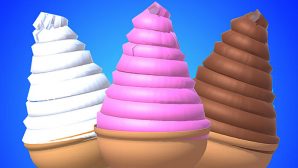 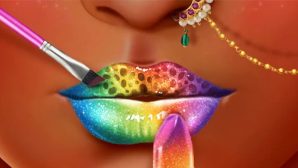 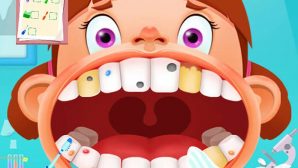 Skill Games: A Legendary Genre of Game That You Should Play Now

Playing games online for free shouldn’t always be about guns and explosions, sometimes it’s also great to try other genres of games that will test your creativity, judgment, and reflexes. It could be fun to ponder quick and creative solutions to various obstacles and be either rewarded or punished. Well, for your next option of game to play online, skill games seem to be an amazing choice.

Skill games are online games wherein the outcome of the game is identified by the physical skill of the player like fast reaction or dexterity and mental skill such as strategic thinking, logic abilities, and trivial knowledge.

Skill games are known to be the latest trend in the industry of gaming. There is an increase in the number of players being attracted to this legendary game genre. Well, the beauty of the game lies in its simplicity. Skill games are simple yet incredibly addictive. In fact, players could spend hours playing. Plus, playing skill games could entertain you as well. There are many skill games for free online.

Most skill games fall into six categories including the following:

Why are Skill Games Legendary?

Skill games are more than just popular and legendary for no reason. Here are the benefits that these games deliver to the players:

Indeed, it’s the skills that determine the outcome in skill games, though a bit of luck is also needed sometimes. There are various skill games online that you can try to play for free. You’ll definitely have fun playing skill games!