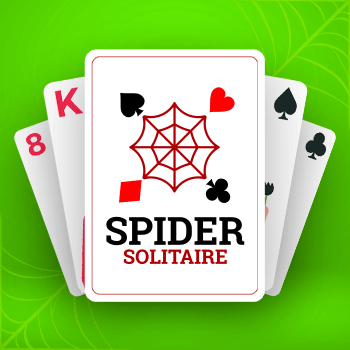 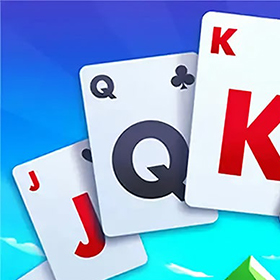 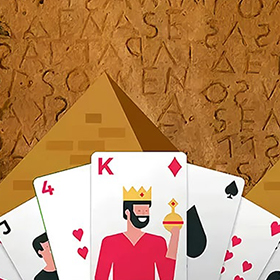 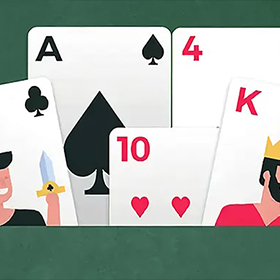 Usually with cards, solitaire is a tabletop game that one could play by oneself. Solitaire is also used for single-player games of concentration and skill with the use of set layout tiles, stones, or pegs. Such games include mahjong solitaire and peg solitaire. Most solitaire games function as puzzles that might or might not be solved differently each time.

It is a popular card game that is played by a player. It is played with a full card of the deck. There are many versions of the game that are available online and it could also be played offline. Get to learn more options below.

Indeed, solitaire is a wonderful puzzle game that boasts a wonderful history as well. It originated in Germany and in 1788 the game was primarily documented in the royal game manuscript referred to as Das neue Königliche L’Hombre-Spiel.

It is also believed that Solitaire started as a fortune-telling game and just converted to a game of strategy later on. There are some variations of this game that are still utilized for cartomancy exclusively these days.

Solitaire games became more popular throughout the 19th century. And in 1870, the first collection of solitaire games in the English language could be found in the Illustrated Games of Patience by Lady Adelaide Cadogan.

With that, the popularity of Solitaire steadily increased during the 20th century and it became widely accessible right after the 1980s once computer engineers developed a free digital version of the game.

Indeed, the Solitaire game is an ultimate and all-time favorite game by many. It offers great entertainment to the players and it also offers various benefits too. Plus, the game can be played both offline and online. There are many free solitaire games online that you can enjoy playing.

However, knowing important information about the game is a crucial first move to consider! With that, you will be more confident to win the game and reap the pleasure and entertainment it gives to the players!

How about you? Ready to play solitaire games?