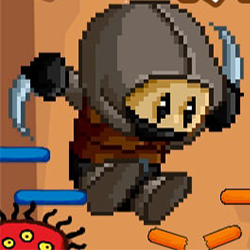 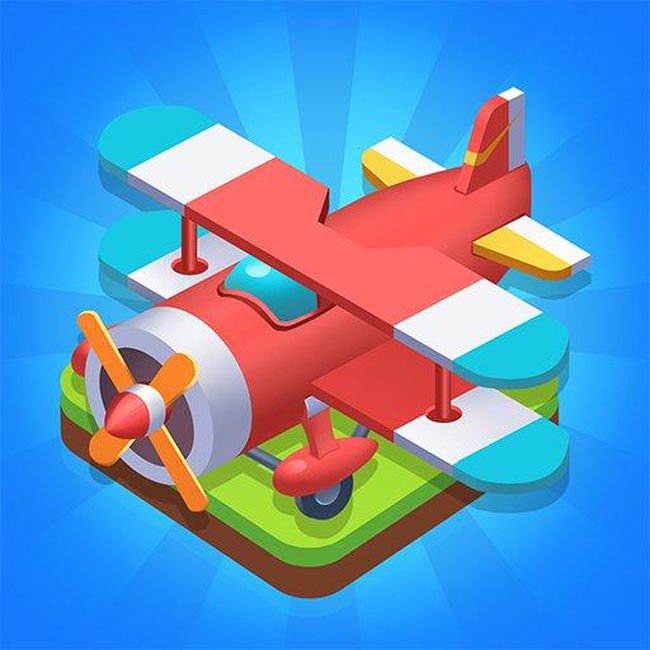 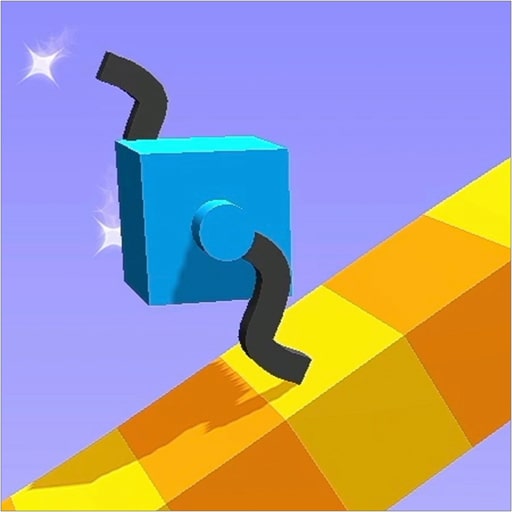 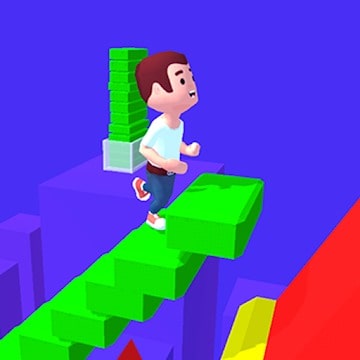 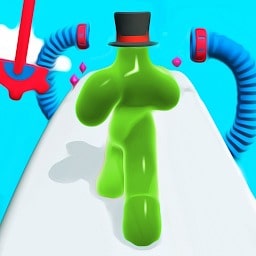 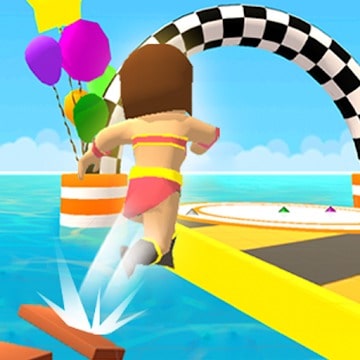 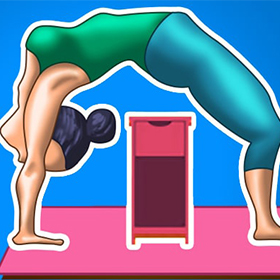 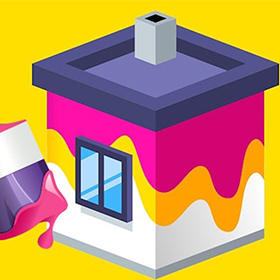 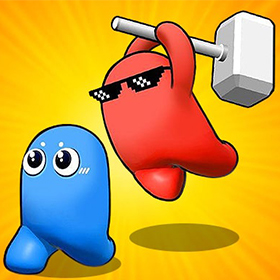 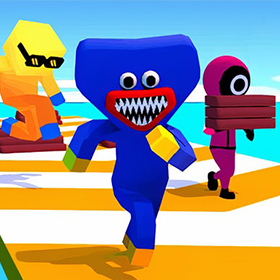 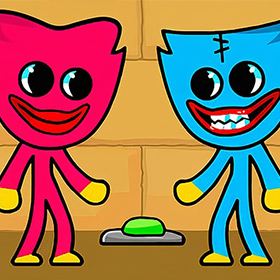 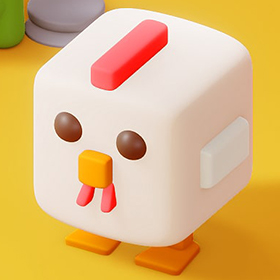 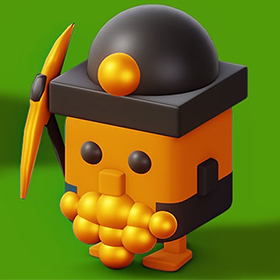 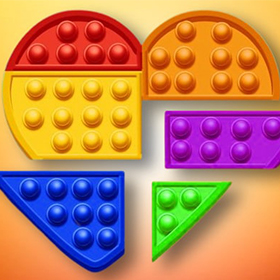 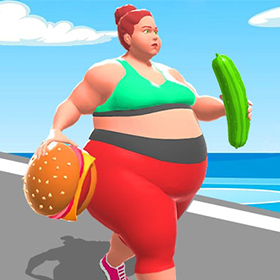 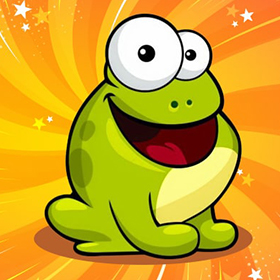 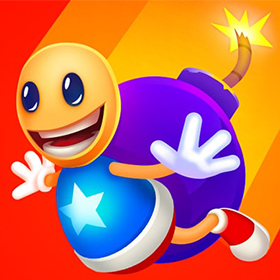 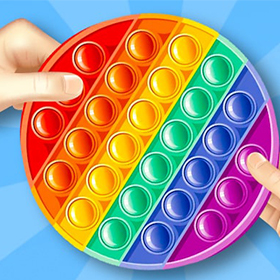 Arcade games online have been with us for a while now and are still going impeccably strong. Thanks to the invention of mobile smart devices, it is now so much easier to carry your favorite arcade games alongside you, and pop out your phone to enjoy them basically everywhere.

Classic arcade games are more familiar to people born and raised before the second decade of the 21st century. The classic game movement started as early as the late 1930s when people can enjoy the game of pinball on coin-operated machines.

As the years went by, the games became better and more diverse. In the 1960s, light gun shooting games were introduced with the first edition being the iconic duck shooting game. This game came with a plastic gun, which paved the way for the modern arcade shooting games that we have today.

Games with steering wheels were born late in the 1960s while many other timeless classics like Space Invaders or Pacman were invented in the coming decades.

The fact that free online arcade games have been and are still adored is very easy to comprehend. This game genre provides not only the thrill of adventure but is also addictive and challenging enough to keep hold of even the most hardcore gamers.

All in all, if you are a faithful worshipper of classic arcade games, how about looking into our enormous library, consisting of all the classics and a lot of other challenging variations?