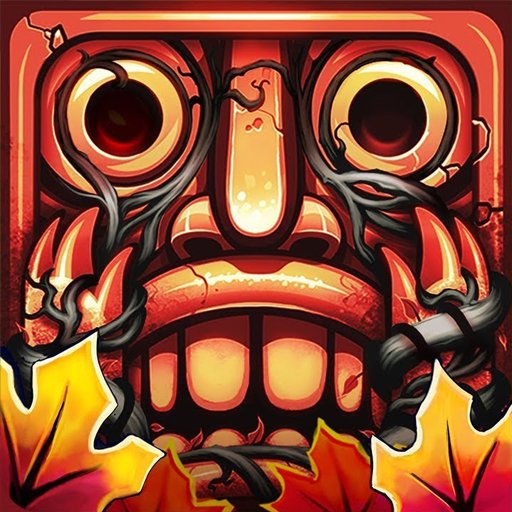 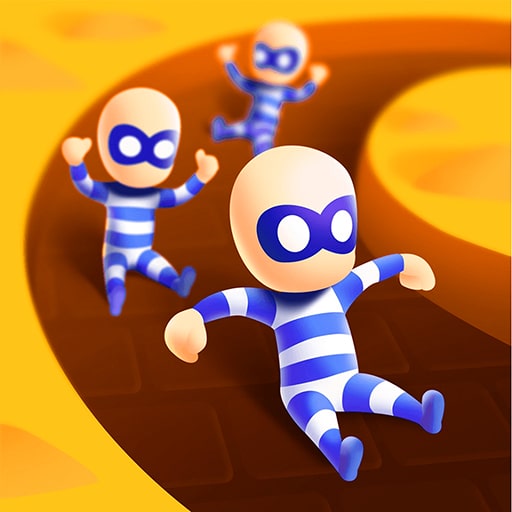 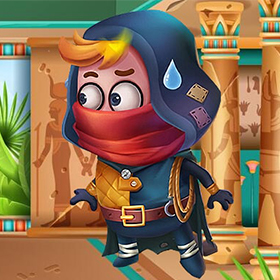 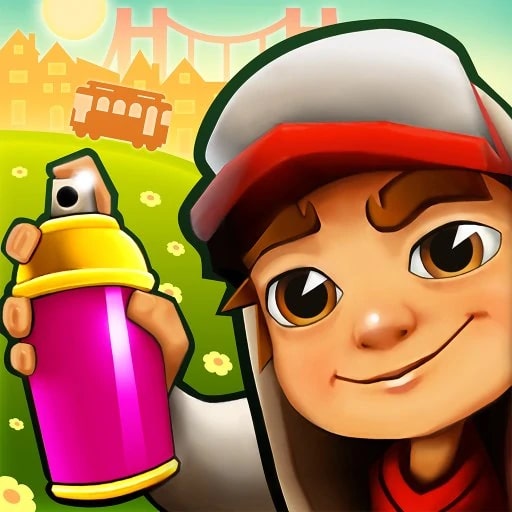 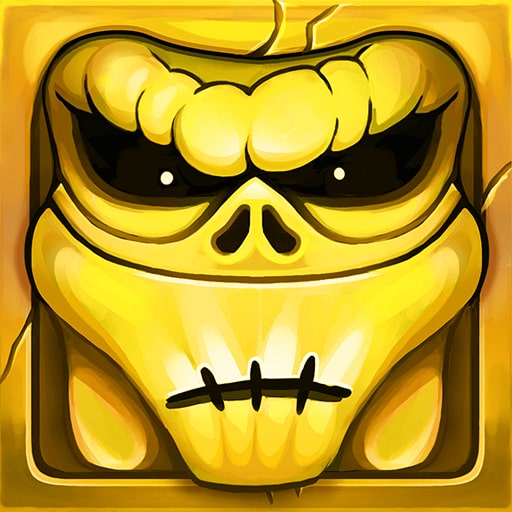 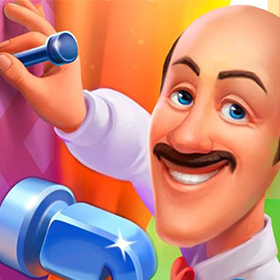 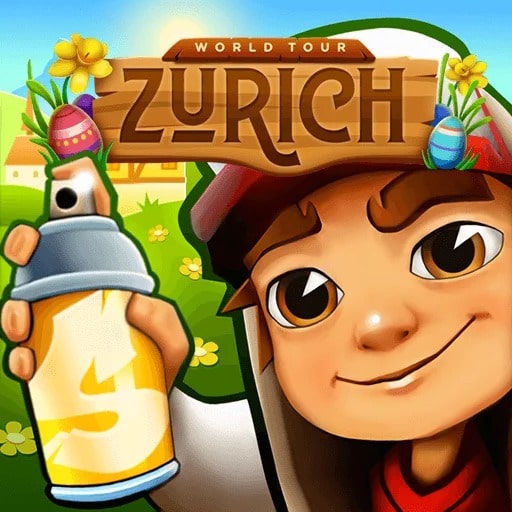 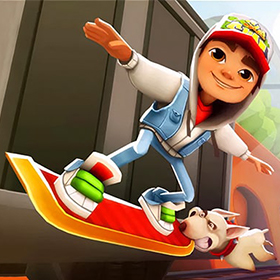 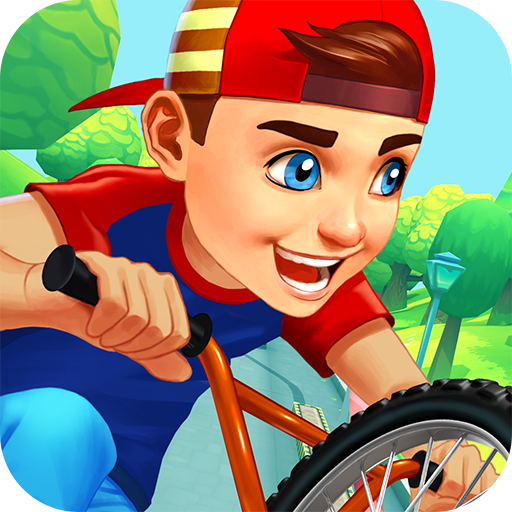 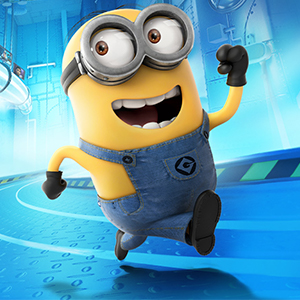 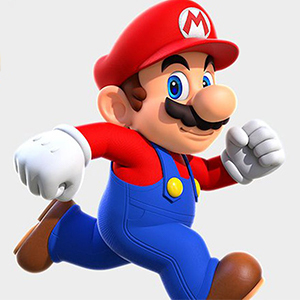 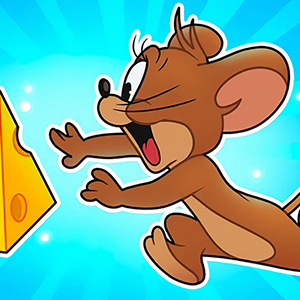 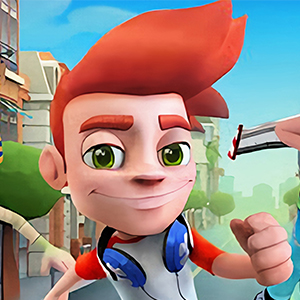 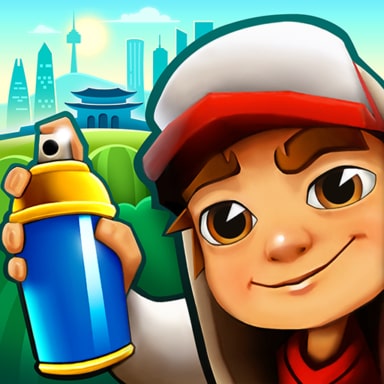 There are players that aren’t too fascinated by a fast-paced shooter or even an edgy platformer. These players might want to slacken things down and simply travel to another world. The best online game to try in such a case is an adventure game. Well, you will also love this kind of game when you find out how exciting things could be.

Adventure games are all about solving puzzles, stories, and exploring worlds. These games are video games wherein the player assumes the role of the protagonist in an interactive story which is driven by puzzle-solving and exploration.

This genre focuses on the story which allows it to heavily draw from other narrative-based media, film, and literature consisting of a wide variety of literary genres. Most adventure games are designed for a single player only because this emphasizes the story and the character.

The first-ever adventure game is Colossal Cave Adventure which was first released in 1976. Adventure games were initially developed during the 1970w and 1980s as text-based or using text parsers in order to translate the input of the players to commands.

And with the rise of personal computers, graphic adventure games also became popular which later moved to point-and-click interfaces. And various changes happened throughout the years due to advancements in technology as well.