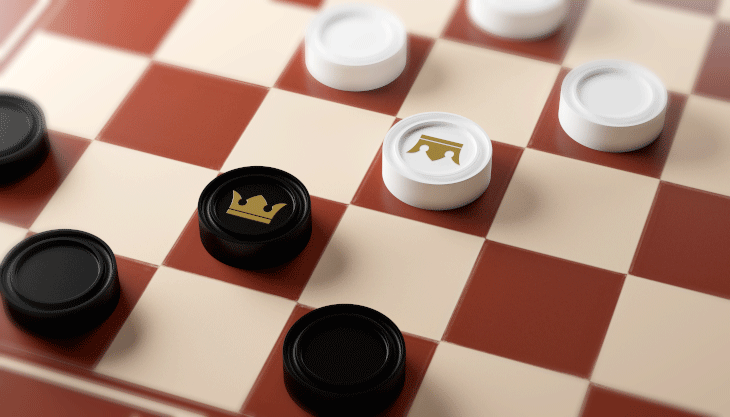 If you are looking for a highly engaging and equally entertaining game to play during your leisure, The Checkers game is a most excellent choice.

Checkers is all shades of fun and entertainment, and you will want to play it over and over; this is why people always want to learn how to play checkers.

Checkers is quite popular, and in fact, you may be familiar with it already and not know it; this could be because it is called different names by different people. Many people understand this game as “Drafts.”

If you don’t know how to play checkers, don’t fret as this guide will not only teach you how to win checkers but also other checkers instructions as well as basic checker rules.

Unfortunately, this guide doesn’t focus on how to play Chinese checkers. However, you will get to learn much about the checkers game. Some of these things include the following:

This guide is quite voluminous as there is so much to learn; thus, important information is often broken down into bulleted points for easy comprehension. 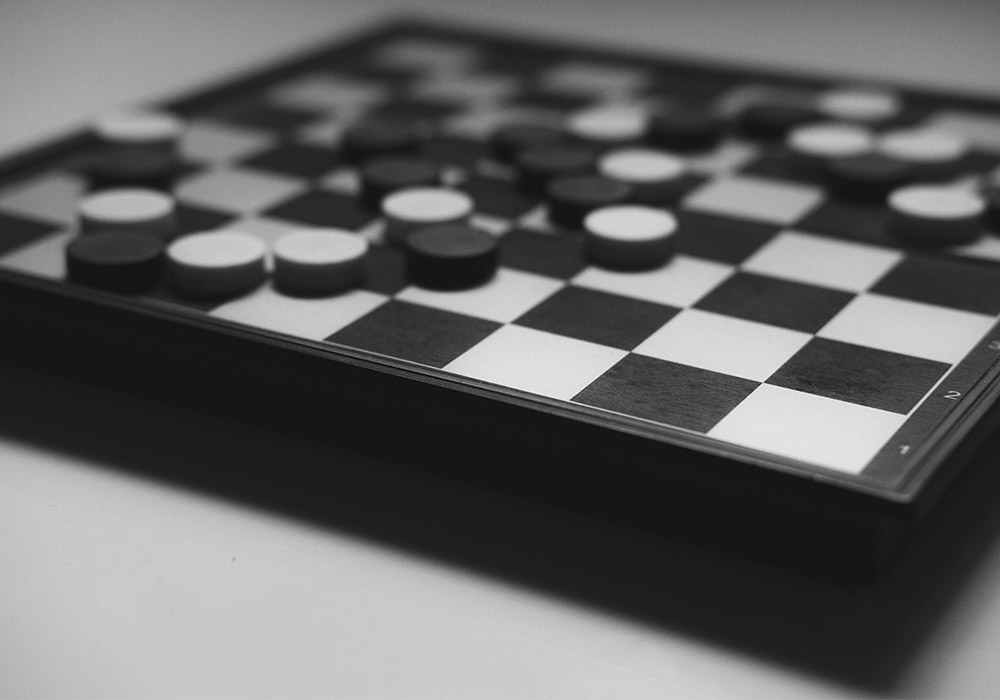 In this section, you’ll learn a little background story about the famous American checkers game. The first point to note is actually that the game did not originate from America.

The first checkers board was first sighted in Mesopotamia (now known as Iraq) about 5000 years ago; it was dug up by archaeologists as far back as 3000BCE, according to forensic science.

The game makes its next appearance in history in ancient Egypt, where it was known as Alquerque.  People began to learn, and soon enough, many people knew how to play chinese checkers and other variations. Several adjustments were made to basic checkers rules as many players gained mastery of the game over time.

The checkers game continued to evolve and achieve consistency till it became the popular version we have today. The checkers board can be bought at various stores. Additionally, several websites allow users to play checkers online.

Familiarize Yourself with the Checkers Game Rules

Checkers game rules are quite simple and easy to learn; with this list of checker rules, you can stay updated. Here is a set of instructions detailing how to play checkers rules. 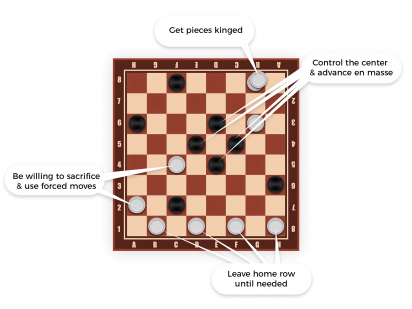 Checkers Board Game – Knowing its Nitty-Gritty

With a single checkers strategy, players can increase their chances of winning, but first, it is crucial to learn how the game is being played.

This section will be divided into three parts:

Setting up the game

It is essential to know who plays first because this is the person who gets the black pieces while the other player receives the white checkers.

There are several ways by which one can choose the first player; some people automatically select the winner from the last game; others toss a coin. You can also come up with other creative ways to determine the first player.

Knowing how many checker pieces are present in the set will help you with setting up the board. A standard checkers game board has 8 rows of 8 alternating dark and light squares, making 64 squares, of which 32 are dark squares and the remaining 32 are light.

Ensure you place the checkers board between you and your opponent so that there is a white square on the right corner of each player.

With the board correctly positioned, you can proceed to place the checkers on the board. Each player must then place their pieces on the dark squares in the three rows closest to them; thus, each of the three rows will have four checkers.

Then the remaining two rows in the middle will be left free(considering the board has eight rows). Don’t forget that the checkers can only move diagonally on the dark squares.

Before you start playing, you must decide whether you will be timing each of your checker moves. If you are playing a tournament, for instance, players get five minutes each to make a move. If you are timing your moves, then ensure that you place a timer near the checkers board before the start of the game. This strategy enables you to know how to win at checkers. 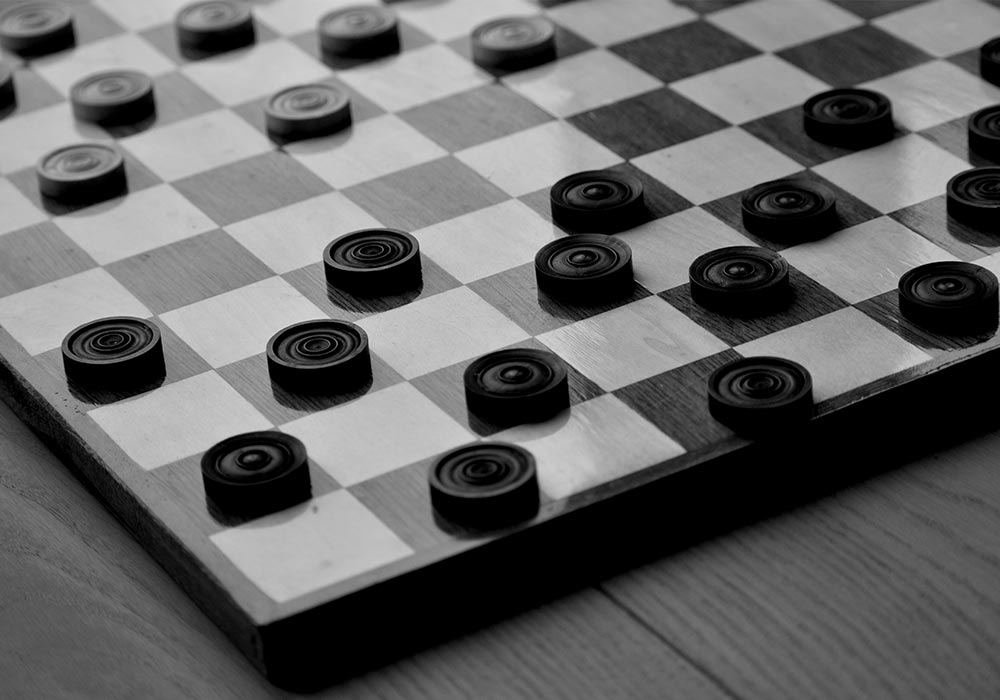 Remember the rules of the game; the player with the black checkers gets to play first. Checkers can only move diagonally and must always remain on the black squares. The player aims to move their Checkers forward and towards their opponent’s side of the board.

As stated earlier in this guide, players can shorten their playing time and fast-tracking their victory by jumping and capturing their opponent’s checkers.  Consider a situation where your checker happens to be in the diagonal space closest to your opponent’s checker.

All you need to do here is to jump over the checker onto the next diagonal space towards your opponent and capture your opponent’s checker and take it off the checkers board.

It is, however, essential to note that even if you are directly next to your opponent’s checker, the space on the other side of the checker must be vacant for your checker to occupy it.

A player gets to pick the checker they would instead displace if they have the opportunity to jump over multiple checkers in a single turn.

Whenever any of your checkers reach the other end of the board on your opponent’s side, make it a king checker. You can easily crown your checker by placing one of your captured pieces on it; the checker’s increased height makes for easier identification. Some checkers board sets have crowns on the other side of the checkers, so you can just flip it over to have a king checker.

Crowning your checkers makes it easier to jump over and capture more of your opponent’s checkers since king checkers can move forward and backward while making a capture.

How to Win Checkers – Playing to Win Always

Resist the temptation to play defense. Most beginners are usually quick to want to safeguard their checkers from their opponents, thus leaving their pieces at the edge of the board.

Playing defense only gives your opponent enough room to capture or block you from making any more moves. Go all out and hunt down your opponent’s checkers till there is none left.

Try to move as many pieces as you can each time as a lone piece is more vulnerable and can be easily captured. Let your checkers form a protective blockade around themselves, so any checker that successfully gets through after having captured one of your pieces should also get ready to be captured as well.

A full back row makes it easier to capture your opponents’ checkers as they arrive before they think of getting crowned.

Sometimes seeing checkers as a battle helps a great deal. Blocking and capturing your opponent’s checkers will not be easy. Some of your own checkers, too, may fall, but if that means you get to win the game, then it’s worth it.

Be sure to crown as many of your pieces as you can while doing all you can to prevent your opponent from crowning theirs. However, if you will have to sacrifice too many pieces just to crown one, then don’t. Guard your pieces instead.

Weaken your opponent’s defense by blocking their active pieces so they will have no choice but to use other pieces from the back. This is an important winning strategy because your opponent is bound to lose if he can’t move his pieces.

Consistent practice is the best way to improve your game hand. Practicing also helps you to develop new strategies. Practicing with players above your skill level will also go a long way.

There are always many lessons you can learn by simply observing experts during gameplay, whether physical or virtual. Observing experts or reading about them and their strategies can also help to improve your game.

Checkers Online – An Extension of the Traditional Version

In recent times Artificial intelligence has been involved in almost everything we do, including games online. Developers and programmers have taken a keen interest in checkers games due to the mathematical possibilities involved.

The first computer program ever built to play checkers online was developed in 1952 by a renowned programmer  Arthur L. Samuel.

Ever since Arthur pioneered the checkers program, playing games online have become even easier since computer capacities and speed have increased. Several programmers have developed even better programs; some of these programs have been said to give professional checkers players a pretty hard time.

Now with the internet’s help, families all over the world can play checkers and other games online thanks to computer programs and artificial intelligence.

People have so much fun playing the various variants of checkers online; the algorithm assesses every possible combination and number moves left, and the player must then develop an effective checker strategy to win because the game gets more challenging as you advance.

In fact, the program has defeated even the best players. This section discusses how to play online games. 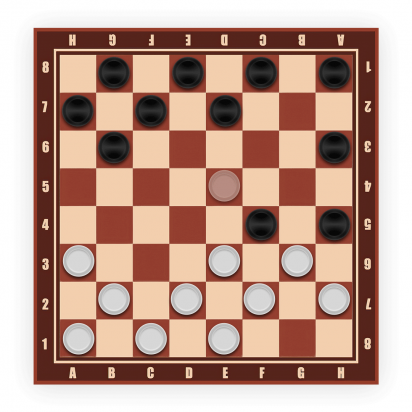 To learn how to play checkers with the Spruce/ Catherine method, two players will need a standard checkers board with this. They automatically know how many checker pieces are there.

The checkers game board has64 squares, of which 32 squares are dark, and the remaining 32 are white. The board is placed so that there is a light square on the right corner closest to each player.

There are black and red discs; however, players are to begin the game by placing their colored discs on the 12 dark squares closest to them. The black piece moves first, and the players continue to alternate moves till someone runs out of moves.

When this happens, the other player wins. A player could run out of moves because all his pieces have been captured or because they are blocked.

Rules of this method

By following the guidelines, you will know how to play online games for checkers.

Having understood how to play online games, how to win at checkers, the rules of checkers game, how to play checkers for beginners, and checkers instructions, it is time to put all that knowledge into action.

There are other comprehensive guides out there that cover more aspects of the game, including how to play Chinese checkers (the board version) and how to play other checkers games online.

The game of Checkers is not restricted to the American and Chinese versions. Other variants, like suicide checkers, Canadian checkers, Italian checkers, and Brazilian checkers, require that you check out other comprehensive materials that cover how to win at checkers and how to play checkers rules.

You can take advantage of them to know how to play online games and board versions of other checkers variants.

Try to play Checkers Game Online in our library. 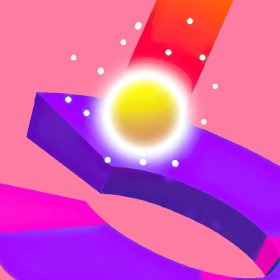 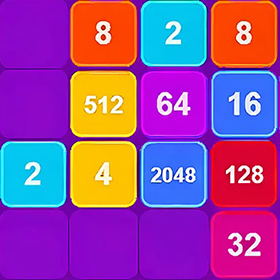 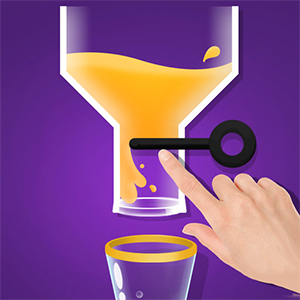 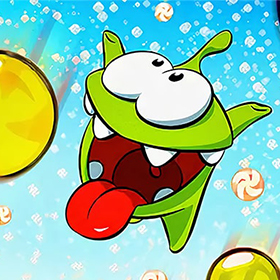