How to Play Spider Solitaire: 7 Card Game Rules to Follow 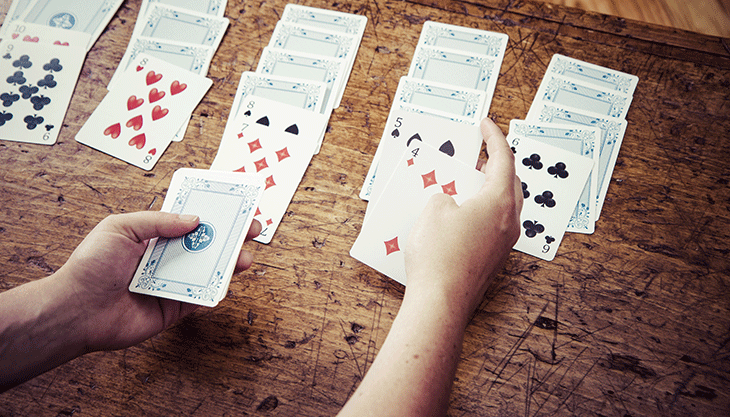 Spider Solitaire is a highly entertaining and engaging Solitaire card game that cuts across all ages and thus can be played by everyone. Lovers and enthusiasts of Solitaire games will find it easy to learn this variant.

As much as some people play the game during leisure and pass the time, others play to win money and other prizes.

Whatever your reason for playing is, it is imperative that you understand the Spider Solitaire rules and also learn how to play Solitaire to win. You can become a pro at the game in no time at all.

In this guide, you will learn everything you need to know about the spider solitaire card game, solitaire rules, and useful tips to help you. You will learn the following:

What is spider Solitaire?

Spider Solitaire requires the player to arrange a complete 13 card suit in descending order from the king through ace. It will take 8 full suits to exhaust all 104 cards in the pack. The game is won when all 8 suits have been appropriately arranged, and the tableau is empty.

It is safe to say that spider Solitaire is the most popular Solitaire and an all-time classic as well.

One may wonder why it is called “spider” Solitaire; well is because ideally, a spider has eight legs, and the game can only be over when the eight discard piles in the foundation have been filed out in the right order.

But if you are a newbie to all things Solitaire, then don’t worry because spider Solitaire is straightforward to learn. All you need to learn how to play Solitaire is to go through this guide till the very end. By then, you should have more than enough knowledge to get you started.

The game’s objective is to move all cards from the tableau to the foundation; this is done by arranging all the cards in the tableau in descending order in the same suit from King to Ace.

As soon as you, a player, complete a sequence, the algorithm automatically moves it to the foundation so you can begin on the next sequence until there are no more cards in the tableau.

How to Play Spider Solitaire Online

The online version of the spider game was made famous after its inclusion in Microsoft windows. Many sites allow users to play spider Solitaire free online. As long as you know how to play Solitaire, you can play free spider Solitaire online without email registration or need to download an app.

The first step to understanding how to play this spider game is to understand the playing field. The field consists of three sections:

The foundation has all 104 cards arranged in 8 stacks in order of color and arranged from king to ace.

The Tableau is the area where the gameplay occurs. 54 cards, which are half of all the cards in the foundation, are arranged in 10 columns with the top card face up.

The stock of the remaining 50 cards that have not been dealt with is kept here. Each time a player taps the stock, a new card is added to each column in the tableau.

This is also called a single Solitaire because it is played with just one suit; spades. In single Solitaire, players don’t need to be mindful of colors. However, you must ensure that the cards placed on top of each other are one point higher in value.

For instance, you can only place 3 on spades on four of spades and so on. You can also move multiple cards at once; however, they must all be in ascending order with a one-point difference.

You can move a given card onto an empty column and click on the undo button to go back one step if you change your mind.

For 2 and four suits spider Solitaire, the gameplay is quite similar to single suit Solitaire; however, it is essential that you consider the colors; you can decide to move a jack of clubs onto a queen of hearts. Note that complete sequences can only be moved to the foundation if they belong to the same suit. Thus, you must be mindful of the colors as much as you can while moving the cards.

How to Play Solitaire Card Game

The spider card game doesn’t differ much from the spider Solitaire online version. To win, a player must assemble eight complete suits, each on a different pile in ascending order starting with the ace and ending with king.

Two standard packs of 52 cards are used in gameplay, making a total of 104 cards.  The cards are initially divided into two parts. The first part consists of 54 cards divided between 10 tableaus. The first four tableaus get six cards while the last six get five cards.

The second part consists of 50 cards, which are kept aside as the stock.

Ten rows of five cards are dealt in rows with the bottom four cards face down, and only top cards are revealed.

Only top cards and face-up cards may be moved; this can result in a break in the sequence of available cards. Faced down cards will be revealed as soon as all cards above them have been moved. Multiple cards can be moved in a single turn provided the cards are one point higher in value.

Your chances of winning the game get thinner as you add more suits because the higher you go in the game the more planning and creative thinking you need to do as a little mistake could trap a card you really need.

There is also a higher likelihood that you won’t win the game as more suits are added.

When there are no more valid moves the player deals another row of ten cards all faced up, but before the cards are dealt all columns must be filled. The final deal includes four cards and will be placed on the first four piles.

Learning how to score players in the spider solitaire card game is as crucial as understanding spider solitaire rules. At the beginning of the game, you have 500 points; every move you make subtracts one point.  Each time you have a full run that is moved away from the tableau, you get extra 100 points. For instance, if you make two total runs in 60 moves, you’ll have 500-60+2*100= 640 points.

We believe this guide has answered significant questions like “what is spider solitaire” and shed considerable light on the game of Spider Solitaire enough to try out your first game without any hassles. With practice and patience, you can become a very skilled player at this game in a relatively short amount of time; it’s all up to you!

Being a great way to pass the time, engaging your brain, and helping to promote your competitive spirit, this spider card game can be built upon over the casual progress of your skill. As a single-player game, it comes down to you to determine which variation is the best to play and to which level of difficulty is the most appropriate.

Feel free to surf the internet in search of websites that allow users to play free spider Solitaire online. 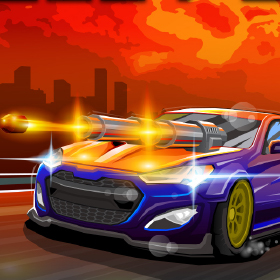 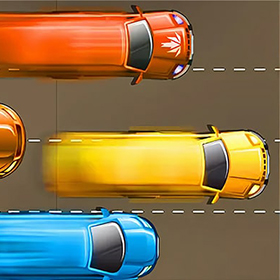 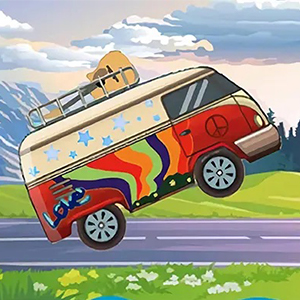 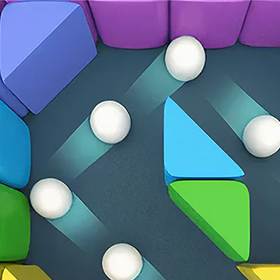 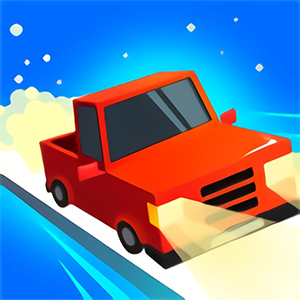