How To Play Solitaire: 7 Tips to Win, Game Rules and Strategy 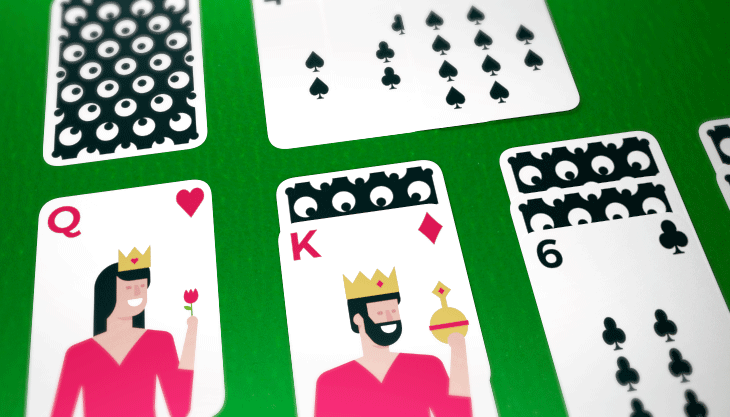 Klondike Solitaire is a card game played by one person. Since it is a one-player game, you have to achieve the game’s goal to win. While you might not need complex strategies to learn how to play classic Solitaire, you will require both skills and luck to win the game. It is a simple game to learn, and that makes it suitable for even children.

Solitaire is a great game to relieve stress and calm the mind. It helps to improve meditation and decision-making skills in both children and adults. The ease of playing the game contributes to its popularity and acceptance across all ages.

It is possible to play the Klondike solitaire both offline and online. Various platforms offer the game, including the typical Microsoft. There are different game applications available on the play store for Klondike Solitaire.

You can set the difficulty level for the game you want to play, from easy to hard. You may have to learn some Klondike solitaire tips to play the game across all levels.

This article is the right start for you as a beginner, learning how to play Solitaire with cards. You will familiarize yourself with the game and get sufficient knowledge on the following:

What is Klondike Solitaire?

The Klondike Solitaire is a game played with a 52-cards deck excluding the jokers. In the set-up of Patience Solitaire, a pile of cards is laid down in seven stacks arranged in an increasing number of cards on each stack from left to right. 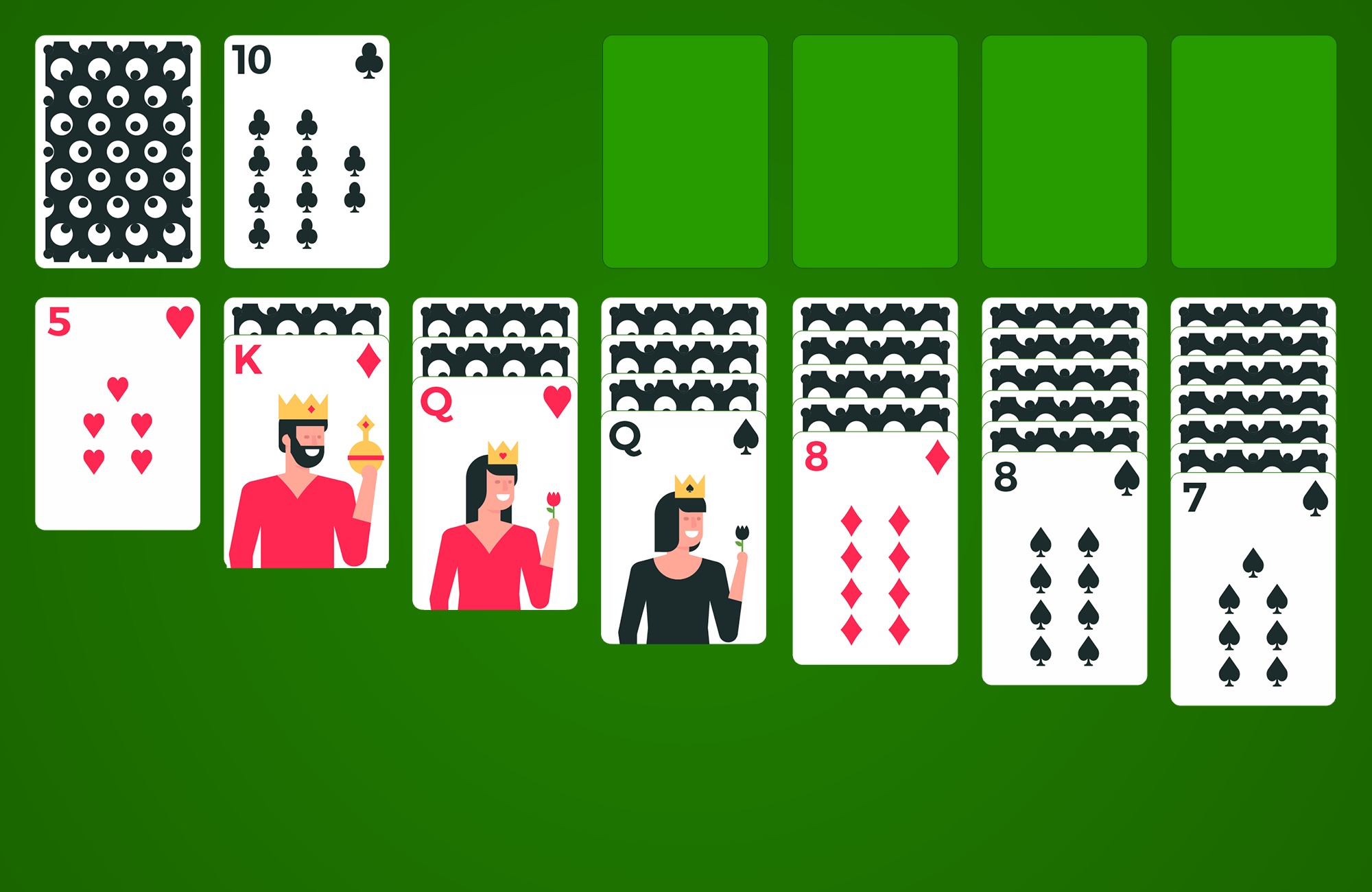 The cards are shuffled randomly at the start of the game. The only standard is that the next pile of cards has a card more than the previous one.

Only one card (the last card) is upturned in each pile of cards while the remaining card is downturned. The first pile is the only pile without a downturned card. As you move the cards from one tableau to another, the downturned cards become upturned until all cards are accessed.

There is a card stock mostly somewhere around the top left corner of the game setting. This stock contains the remaining cards of the 52-cards deck. A player has access to the stock-pile to pick a card with which he can fill up his or her card pile as they play the game.

This game is as old as the 19th century, and it is one of the most popular card games available now. Various game versions of Klondike Solitaire are available, and the game is a component of Microsoft windows that increased its popularity among millennials.

There are, however, specific rules on how each card can be used or placed on each pile. You may have unsuccessfully tried to establish a chosen card on the tableau or pick a card from the stock, and you are wondering what rules guide how to play the Klondike solitaire.

This article will help you understand all of the game basics, the terminologies used in the game, and get you equipped on how to play classic Solitaire. 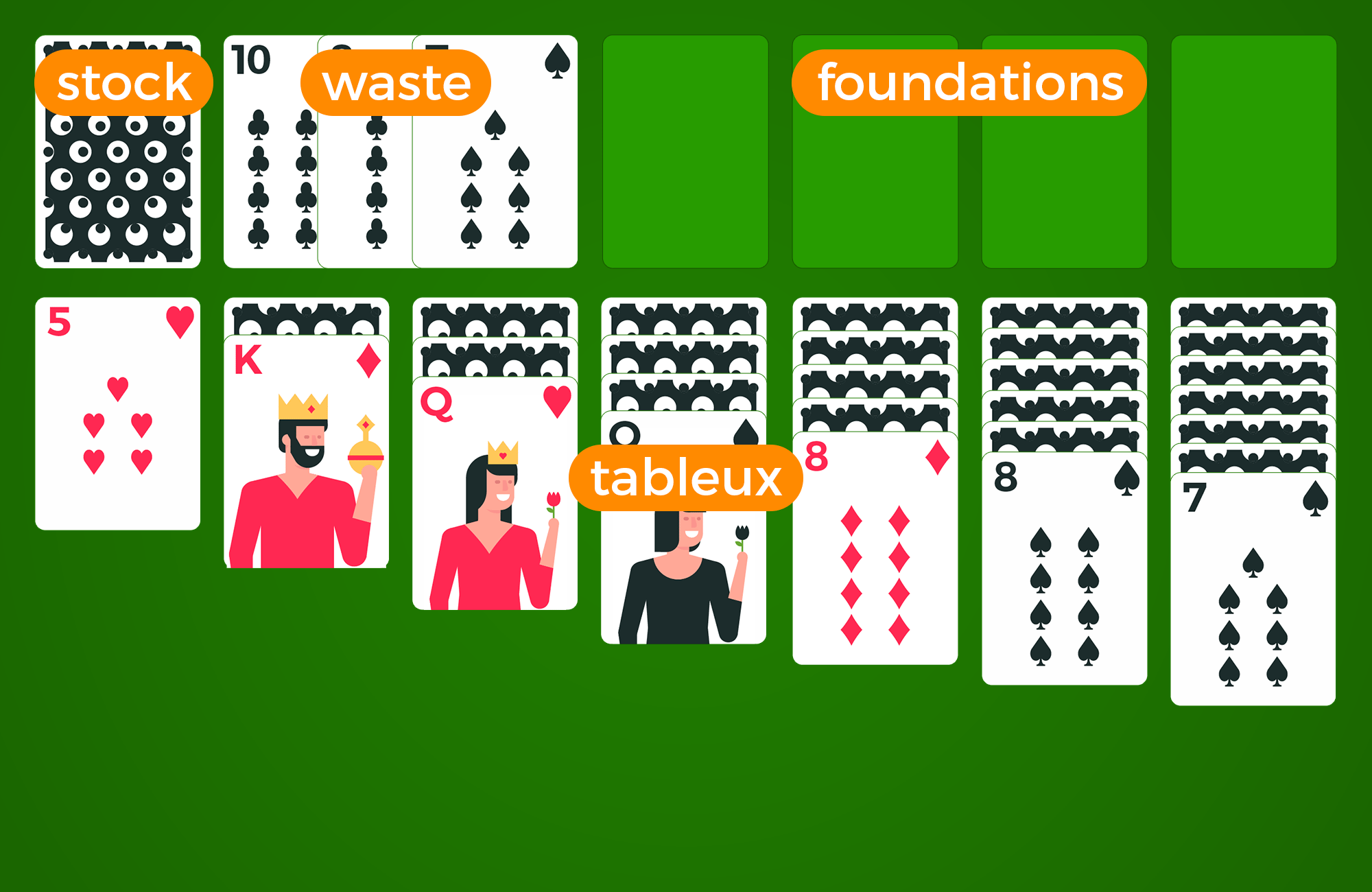 Before going further with this article, you should learn some common terminologies that will help your lessons on how to play solitaire card games. 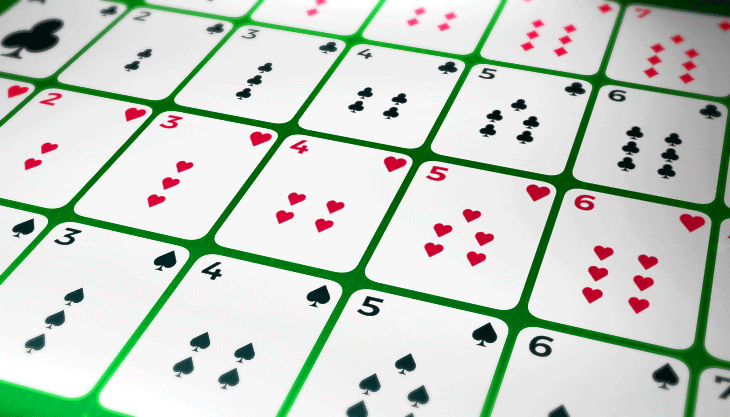 The deck contains the 52 cards used in playing the solitaire game. The 52 cards include the Spades, Hearts, Diamonds, and Clubs of two colors; Red and black. Jokers are not used in the Klondike Solitaire game. 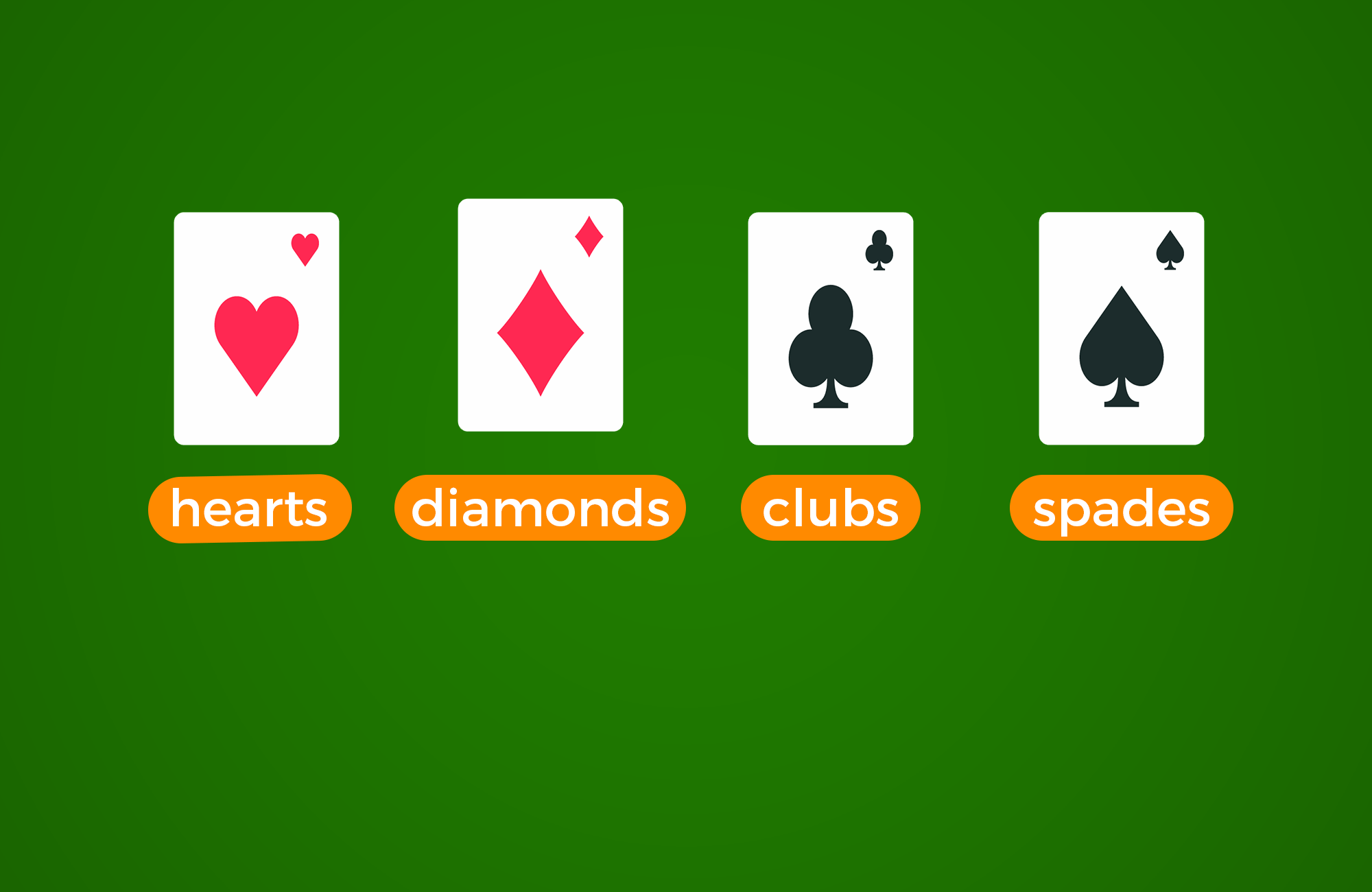 Each card’s colors are significant elements for anyone learning how to play Klondike Solitaire because of the game rules, which we will discuss later.

There are three face cards in a 52-card deck, four of each: The King, Queen, and Jack. The card deck also contains four Aces.

Asides from the face cards and the aces, you have cards numbered 2 to 10, four of each number carrying the four different shapes. It means that there are two black cards and two red cards for each number.

It is essential to know your cards, shapes, and colors when learning how to play Klondike Solitaire.

A tableau is a pile of cards created at the start of the game. There are seven of these in a Klondike Solitaire set up. At the beginning of the game, each tableau has at least one card, which you can keep building your pile on in descending order of card ranks.

When building a pile on an empty tableau, you can only start with the King since it is considered the card with the highest rank. It is followed by the Queen, Jack, and the Numbers in descending order. The Ace is the least ranked card.

There are four of these spots where cards will be piled up in a Solitaire game. The foundations are always at the top right corner of your game set-up. Here is where you build your cards from aces to the King, being the game’s goal.

You will find this at the top left corner of the game set-up where other deck cards, asides from the cards displayed on the tableau, are stocked. You get access to this store while playing the game.

On clicking the stock, a set of three cards are released, of which you can only choose the available card at the extreme at a time. With these cards, you can build your tableau or your foundation.

This pile refers to the set of cards released upon clicking the stock-pile. The stock-pile has groups of waste piles that get displayed every time you click on it during your game. You pick cards from your waste pile to make piles.

Solitaire Rules: How to Play the Game 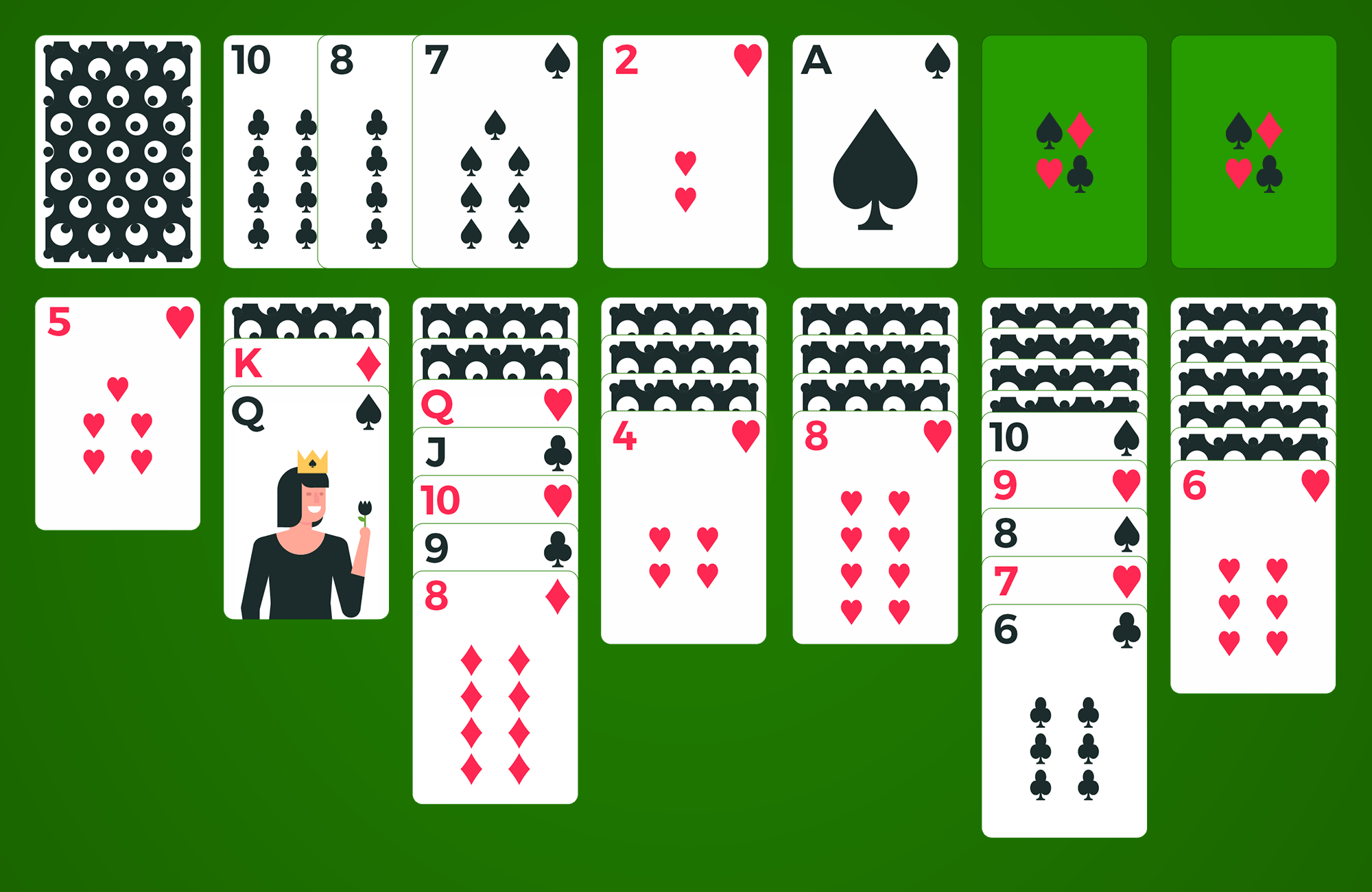 To learn how to play Solitaire with cards, you need to know the Klondike solitaire rules. The general guidelines of Solitaire apply to this game with specific Klondike Solitaire tips. 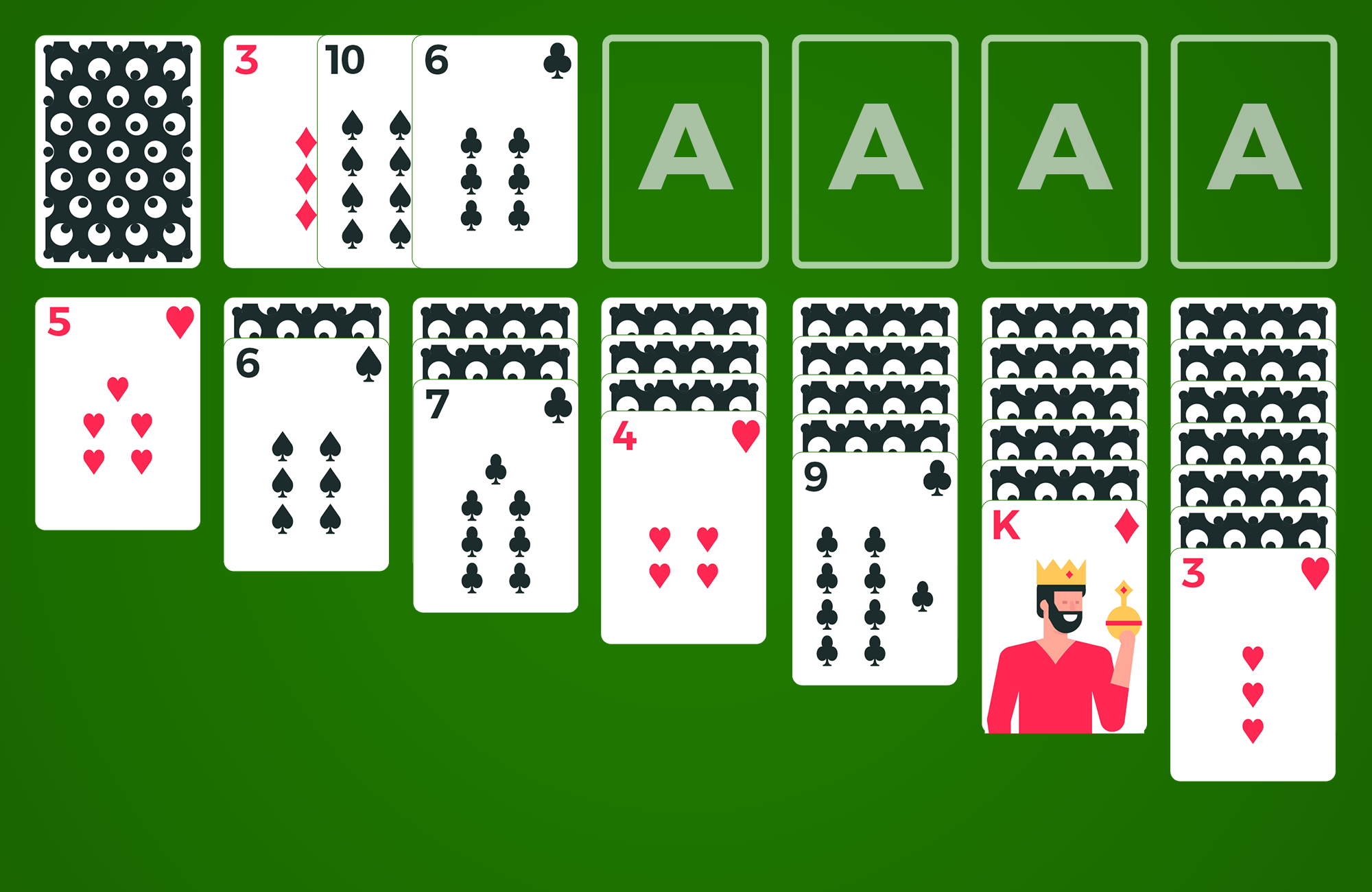 You will need tips to successfully learn how to play Solitaire with cards and be a great player in the game. While you build your tableau from King to Ace, you win a game by making all four suits on the foundation from Ace to King.

This reverse technique should not be confusing as the game is set up such that you won’t be able to arrange a pile, except it is in the right order. Once all four suits are entirely placed without any missing card, you get to win the game.

As simple as this game is, you can lose a game regardless of understanding the rules. I will be sharing tips that can help you steadily win your games and be a professional at it.

The first step in becoming a great player is understanding the scope of cards Solitaire, how to play, dos, and don’ts of the game, and how a winner is decided. Learning how to play solitaire card games entails understanding every element of the game. This knowledge helps you build up your game right from the very beginning.

One crucial factor you should keep in mind is the trend of alternating colors of the cards on a pile. While you may have the right number to build your cards on the tableau, the color might not be correct. A red card follows a black card and vice versa.

At the start of your game, your cards are given to you at random. You only have access to your upturned cards as you cannot see a downturned card until you lift and rightfully place the upturned card on a tableau.

Please do not rush into arranging your piles without making a quick evaluation of your cards and their position. Building cards on the wrongly selected pile might cost you a game. A proper assessment will help you make the right decision on what pile to start building.

You can also briefly go through your stock-pile to know the cards present. It is essential to see the number of aces in your stock-pile since your starting cards are for the foundation.

It is not uncommon that you may have a suitable card on multiple piles. It would be wrong to pick any card out of your available options randomly. When learning how to play Klondike Solitaire, one important skill is how to prioritize cards.

Different circumstances might lead you to choose a card over another. It is often best to select a card from the pile with lesser cards. This gives you a greater chance of emptying that pile to build from scratch.

The rules of this game demand that you can only place a king on an empty pile. You do not want your King locked up in a heap as you arrange your cards because this may limit your play options and get your game more complicated.

Once you empty a tile, fill it up with the King. First, this makes it easy to build a pile on the stock, and then it gets your King out of the way since you will need the last to fill the foundation pile.

This tip is one important one that may determine if you will end up winning a game or not. It would be safest for you to use your stock cards only when you have exhausted all available card options on your pile.

A well-arranged tableau gives you a better shot at winning the game. Try to have balanced fun in terms of the number of cards on each tableau. This aids visibility and access to lowly-ranked cards.

This tip requires you to pay attention to the game. It is crucial when you are playing with the three-times rule. You can’t afford to miss a card by oversight since you might lose access to the menu once you run a new cycle of draws.

Most of the available game applications allow you to perform particular operations using function keys. You could get help while playing the game, the directive on the rules, suggestions, or even have the opportunity to call back a step previously made using the undo function.

These functions increase your chances of winning the Klondike Solitaire game, and it is advisable to use them mainly as a beginner.

The Klondike Solitaire game is one of the most accessible solitaire card games you can learn today. It is also fun to play and has the excellent advantage of being a one-player game, so you do not have to search for a partner before playing the game.

You may want to familiarize yourself with other solitaire card games, how to play, the tips and rules of the game. In conclusion, this knowledge will significantly improve your skills in card games and increase your chances of getting better at playing the game. 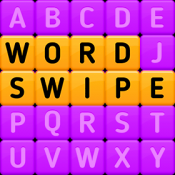 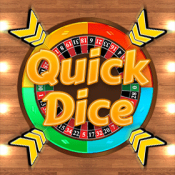 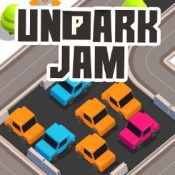 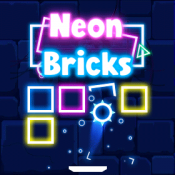 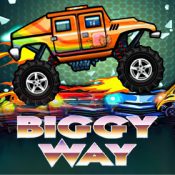 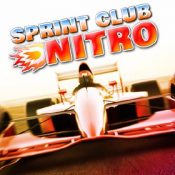 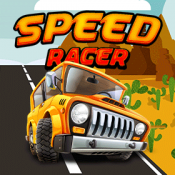 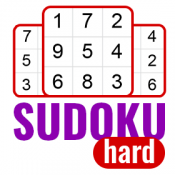 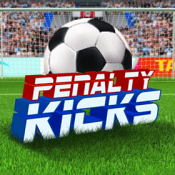 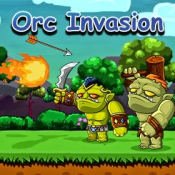 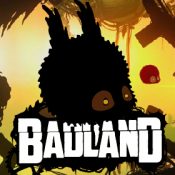 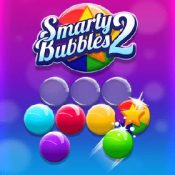 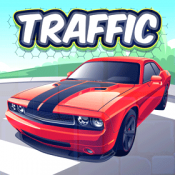 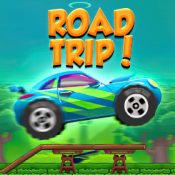